It was very sad to know that my favorite Science Teacher, Michael Crichton, died on 4th Nov, 2008 (reportedly due to cancer).

I am a great fan of his novels. Before I read any of his wonderful creations of Science fiction, I watched the famous movie built based on his novel, Jurassic Park. Little I thought when I picked Rising Sun, first ever novel I read by Michael Crichton. The novel was so fascinating I finished entire novel in one sitting. Then I rushed to the library and got The Great Train Robbery. I was so impressed, I bought the rest of those favorites. His novels teach a lot about the Science, some of them are look so complex they can be taught only in fiction (on how those ideas can be realized) through those worst case scenarios.

Not by plan, but it happened (some time in 2002) that I was reading Air Frame on board a Northwest airlines flight, that returned to Minneapolis after an hour and half flight, due to suspected mechanical issues on one of its wings. On board, there was a story that one of the passengers detected something odd on the wing and notified the crew. The flight came back all the way to MN airport.

Air Frame is all about the investigation of a flight accident and it was little scary to hold that book in my hand when the flight was coming back due to mechanical failures. Adding to that drama, there was severe turbulence on the return path that really scared everybody (literally) to death.

"The plot follows Casey Singleton, a quality assurance vice-president at the fictional aerospace manufacturer Norton Aircraft, as she investigates an in-flight accident aboard a Norton-manufactured airliner that leaves three passengers dead and fifty-six injured." -Wikipedia 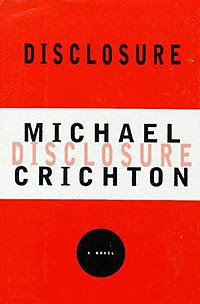 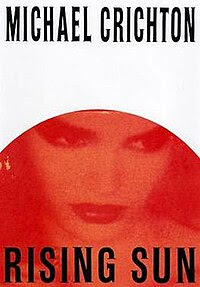 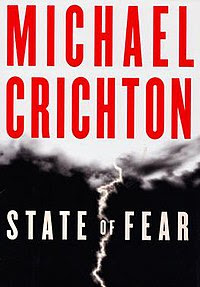 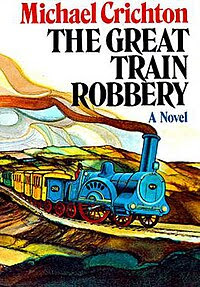 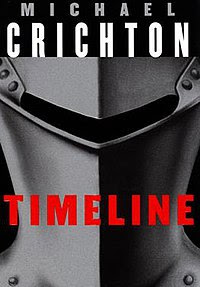 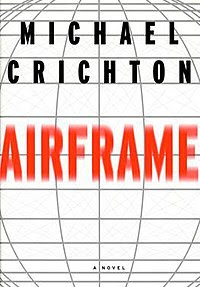 Well before I heard about Michael Crichton and watched Jurassic Park, I came in touch with this style of novels, through my favorite author Suryadevara Ram Mohan Rao, one of the best indigenous and contemporary author in Andhra Pradesh, India. All his Novels teach a lot of science with a wonderfully woven fiction so that everybody can really appreciate the science. (You can see some of the latest ones here.)

That is the reason I loved both these authors so much and call them my best Science teachers.

Neeraja said…
I read many Suryadevara novels and I really love his novels. They are very well researched and thought out plots with science, technology and business (some politics) involved. 'Rakta Chandanam' is my favorite that shared a different perspective on Veerappan.
November 6, 2008 at 3:17 AM

Cris Cohen said…
I think he had an interesting mind, an impressive work ethic, and a talent for finding different subject matter. I'm sorry he is gone.
November 6, 2008 at 6:17 AM

Pls I want to read that Rakthachandanam novel by Suryadevara...But I could not get it anywhere..pls pls pls help me...Ravi
August 5, 2009 at 11:46 AM