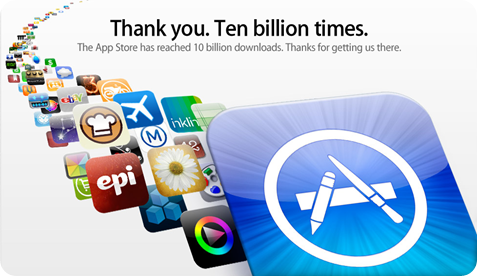 - April 13, 2007
U.S. Citizenship and Immigration Services (USCIS) announced today that on April 12 it conducted the computer-generated random selection process to determine which H-1B petitions, subject to the congressionally mandated H-1B cap for fiscal year 2008 (FY 2008), would continue to final processing. USCIS completed this determination ahead of the preliminary schedule noted on April 3, when it announced it had received enough petitions to meet the cap for FY 2008.The 123,480 cap-subject petitions received on April 2 and 3 were labeled with unique numerical identifiers and selected randomly by computer. The chosen numerical identifiers were then transmitted to the appropriate service center for further processing.Source: USCIS AnnouncementNumber 123,480 looks a lot better keeping in view initial estimates. A good 50% chance for each application to be selected.

Update: 3rd May 2007 Hello friends, I understand your anxiety. But donâ€™t loose your hope and/or temper yet. Please wait till you r…
Read more

- April 05, 2007
USCIS today released the final count of number of unique pieces of mail received for H1B petitions. It received 133,000 unique pieces of mail containing H-1B petitions. I guess, each piece of mail will 'mostly' contain more than one petition, as no company would send each petition in a seperate package and its most unlikely that a firm applies for just one petition. Probably by the end of next week, we might know the actual number of H1B petitions filed and how lucky one must be to get through the initial filter.Source: USCIS Releases Preliminary Number of FY 2008 H-1B Cap Filings (26KB PDF) 04/05/2007During Monday and Tuesday, USCIS received 133,000 unique pieces of mail containing H-1B petitions. This is lower that the original USCIS estimate of 150,000. USCIS based the initial estimate on amounts from manifests received along with the mail. USCIS reached the updated number following a physical count of the mail. Each piece of mail may contain more than one H-1B petition. It…
Read more